Another summer is approaching, and thanks to my job, that means another chance for adventure!

This time I'm having trouble settling on one. Time and money are the issues; I have two months maximum, and probably less, since I should spend some time preparing for next school year. And money's an issue because it always is, isn't it?

In any case, here are a few ideas I've been kicking around:

Hike a section of the Pacific Crest Trail
At this point, this one sounds most likely. I'd probably start at Kennedy Meadows and head south, finishing in Idyllwild. That would cover everything I was forced to skip last time, and a lot of miles I covered already. I'd still have more than half the trail to go, but all of the hottest sections of the trail would be complete.

Most advantageous: I'll already be in California at the beginning of summer for a wedding, and I can finish this in a month or less.

Bike Coast-to-Coast
Like hiking the PCT, this is convenient since I'll already be in California at the beginning of summer. I still haven't done a coast-to-coast ride, so it has appeal.

The biggest problem is it would take all summer, especially if I try and finish it up by going to Maine. Which I'd like to do, because everything south of Washington DC would be hot at that time of year, and everything north of it (except Maine) is a large city, something you avoid on bike tours.

Bike the Katy Trail in Missouri
The Katy Trail is the longest rails-to-trails bike trail in the country and goes most of the way across Missouri. Cool idea to be able to ride across an entire state without dealing with traffic once. It's unpaved, but well-maintained, so you don't need a mountain bike to ride it. And the Ozarks and Ouachita Mountains are on the way there!

Riding there or back is definitely a possibility, but probably not both, due to lack of time.

Bike Across Australia
Specifically, Melbourne-to-Darwin. Notably, it would be winter in Australia, but I've been told their winters aren't bad. However, I'd be dealing with short hours of daylight, and that sucks. 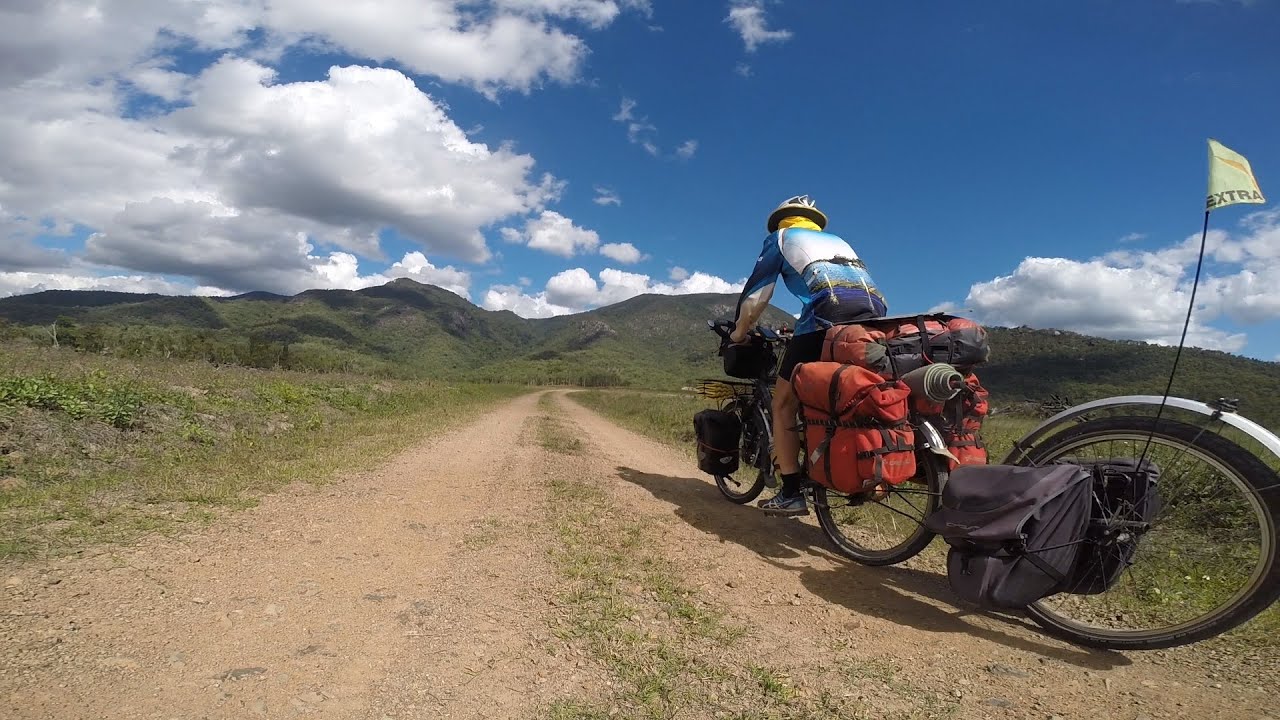 Also, this might be prohibitively long, and the plane tickets would be expensive.

Bike Portugal-to-Turkey
This was supposed to be the next step after finishing the Pan-American tour a couple years ago, but I decided to be an adult and get a job instead. Crossing another continent has a lot of appeal. Portugal is, perhaps obviously, the western edge of the European continent, and Istanbul is often considered the point at which Europe becomes Asia. 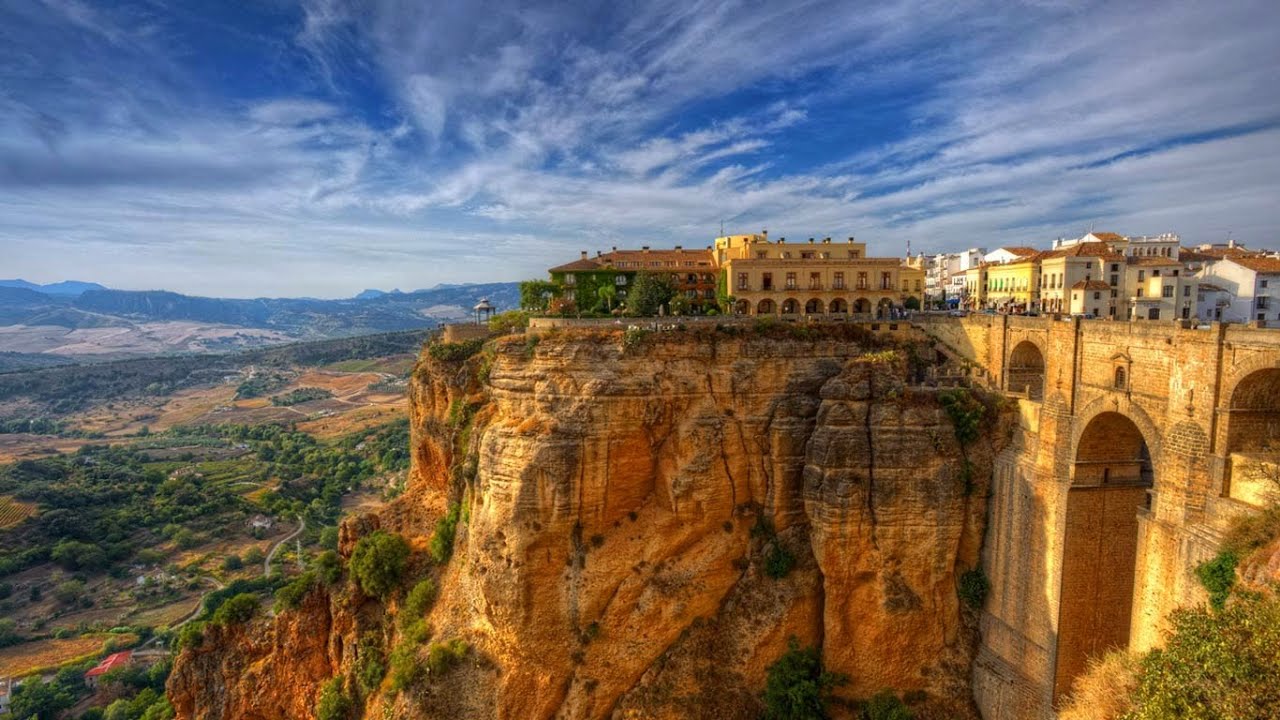 Cost would be high, and this would take a lot of time.

Bike Italy-to-Norway
Crossing Europe, south-to-north instead! Purely in terms of what's along the way, I'd probably prefer this over the west-to-east route, but barely. The length of Italy, Switzerland/Austria, Germany, Denmark, Sweden, and almost all of Norway. Wow. But it's missing Portugal, Spain, France, Greece, and Turkey. Tough call.

It's surprisingly long (Scandinavia is taller than you think), so it's just as time-prohibitive and cost-prohibitive as the other European option. And from what I understand, the best parts of Norway would require an off-road bike

Bike Singapore-to-Kathmandu
Definitely my wildest idea, but not as crazy as it sounds! The distance is do-able, most of the areas are generally safe and friendly, and the time and distance isn't as prohibitive as some of the others. Start in a southeast Asian jungle and finish in the Himalayas. Along the way, some of the most incredible temples in the world. What a ride!

Plane tickets to Singapore prove to be cheaper than expected. Tempting...

Got a favorite? Or a different idea? Leave a comment and let me know!

Mary Spadaro
Hey Rob! I've been wondering what you would do this summer. I know it will be awesome no matter what you choose, and I am looking forward to reading your blog regularly again (I have missed tracking your adventures). Just FYI, you should probably cross Turkey off the list... the Turkish government is in a state of emergency these days and US travelers are advised to steer clear. I have been wanting to visit Istanbul for ages to see the mosaics, but it may be awhile before it's safe for Americans to visit. See https://travel.state.gov/content/passports/en/alertswarnings/turkey-travel-warning.html

Coyote
Thanks for the input! I've been reconsidering, and now my two strongest options are none of the things listed here. Plans keep changing, don't they?